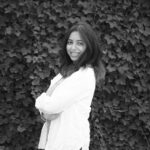 Recently, tech blogger Robert Scoble debriefed the world about what new things we can expect from Apple in the near future — one of which is possibly a new search engine. If done right, it could go on to challenge the biggest name out there: Google. What will this mean for the everyday user and also for the businesses that have well-established themselves on Google SERPs? Only a closer look will tell. As a disclaimer, it’s important to understand that Apple has not officially verified these claims, and everything presented in this article is based on current information combined with industry presumptions. Without further ado, let’s take a closer look at fact versus fiction regarding this topic, along with what we can expect in the event that Apple does confirm the development of their own branded search engine.

All The Info We Have Right Now

At the moment, Scoble’s tweet is what’s making headway online as the latest and most controversial assumption of Apple’s search engine. Just see a portion of the tweet thread for yourself:

Oh, and a new search engine is coming too. Will Siri finally get “smart?” Hmmm.

Exactly how reliable is Scoble’s statement, and how much of it is a lighthearted post that ended up stirring the internet? That will become apparent if we receive an official press release by Apple in the near future or as late as the Apple Worldwide Developers Conference (WWDC) in 2023. Scoble claims to have credible sources directly working at Apple from whom he receives intel regarding all things Apple before they become known to the public. With a possible antitrust lawsuit hanging over the heads of both Apple and Google, the emergence of an Apple web search engine is certainly not an exception (more on the lawsuit in a moment).

But speculations surrounding an Apple search engine aren’t technically new. Earlier indications and theories of an Apple search engine popped up back in 2015 when people first encountered Apple’s web crawler: Applebot. The bot functions in the same way as other web crawlers by scouring the Internet for robot.txt files for indexing. Applebot is used for Apple’s most prominent features: Siri and Spotlight search, but it’s no exception that Applebot is being utilized for something bigger in the making.

How Apple Would Benefit From Its Own Search Engine 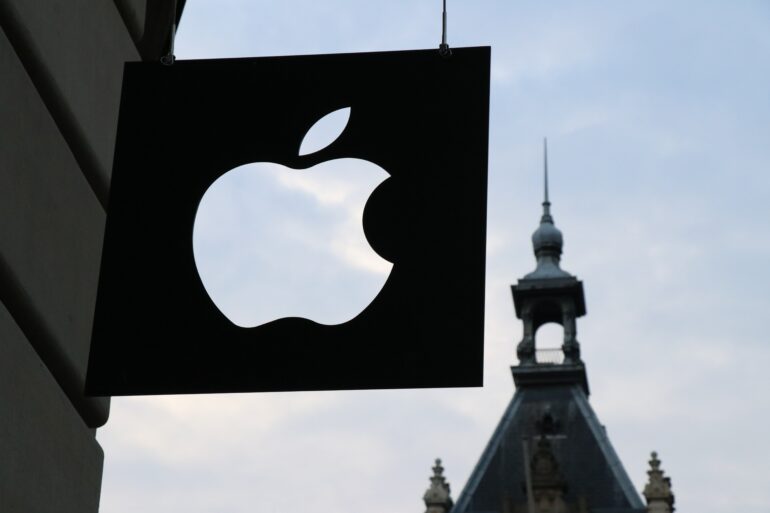 What incentive does Apple have to develop and launch its own search engine now of all times? Let’s break down a few benefits Apple will gain from taking this risky step now:

Apple SEO: What You Will Need To Know 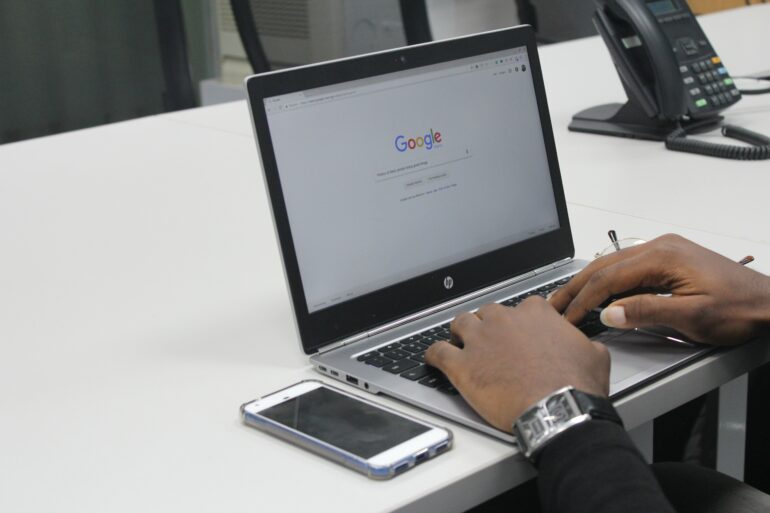 Hypothetically speaking, if Apple does announce a new search engine is coming, what will that mean for search engine optimization and searching behaviors?

With everything we know right now, Apple announcing a new, branded search engine certainly shouldn’t come as a surprise. We’ll simply have to wait and see. For now, if you need any assistance with your website’s search engine optimization, Digilite’s specialists are prepared to help you achieve your goals.