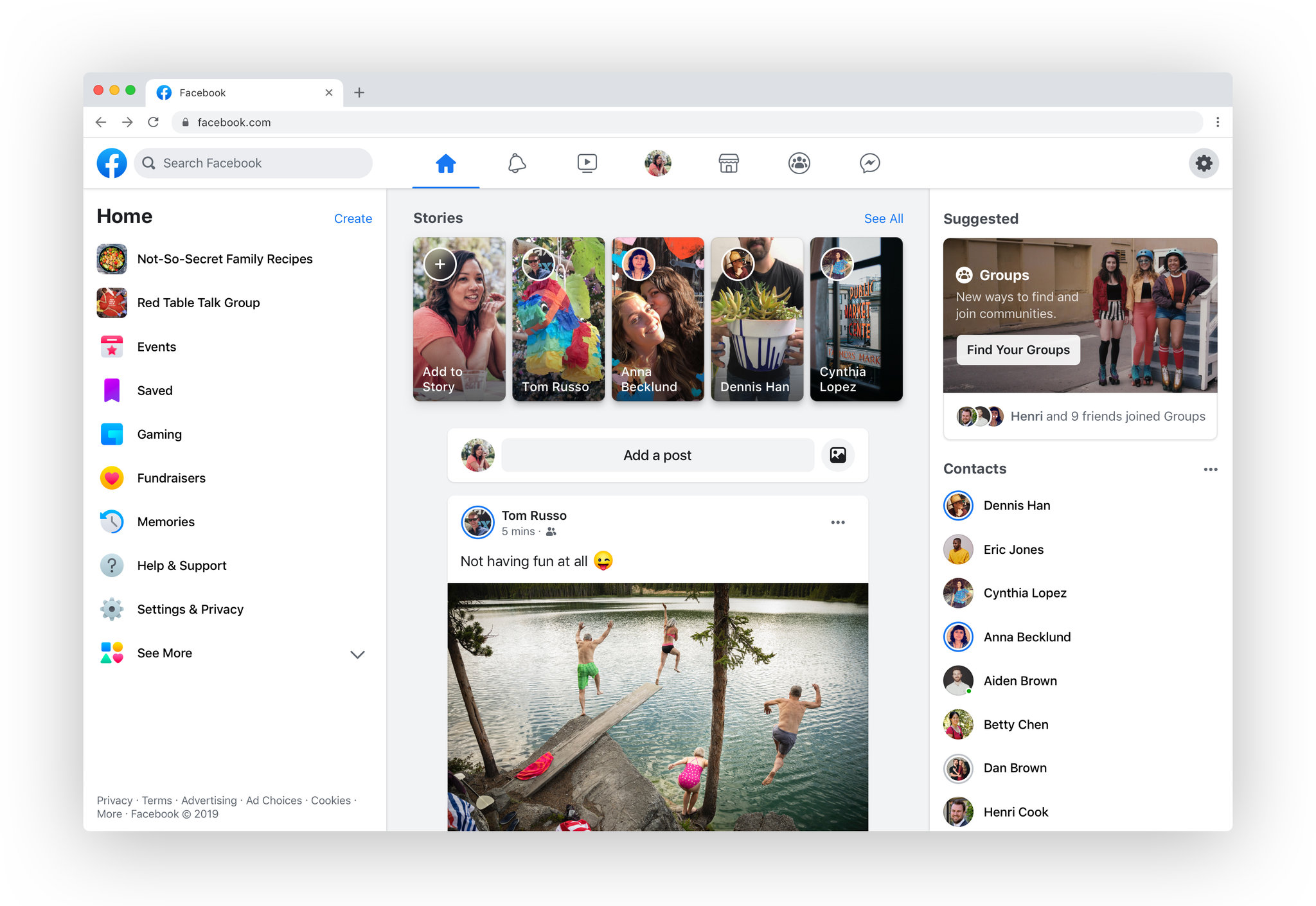 After F8 we already know what means downplaying the News Feed.  In an update, Facebook highlighted groups and events, creating a prominent groups tab and a personalized feed from the groups you’ve joined. Group interaction features will show up while you’re browsing other parts of Facebook, too. 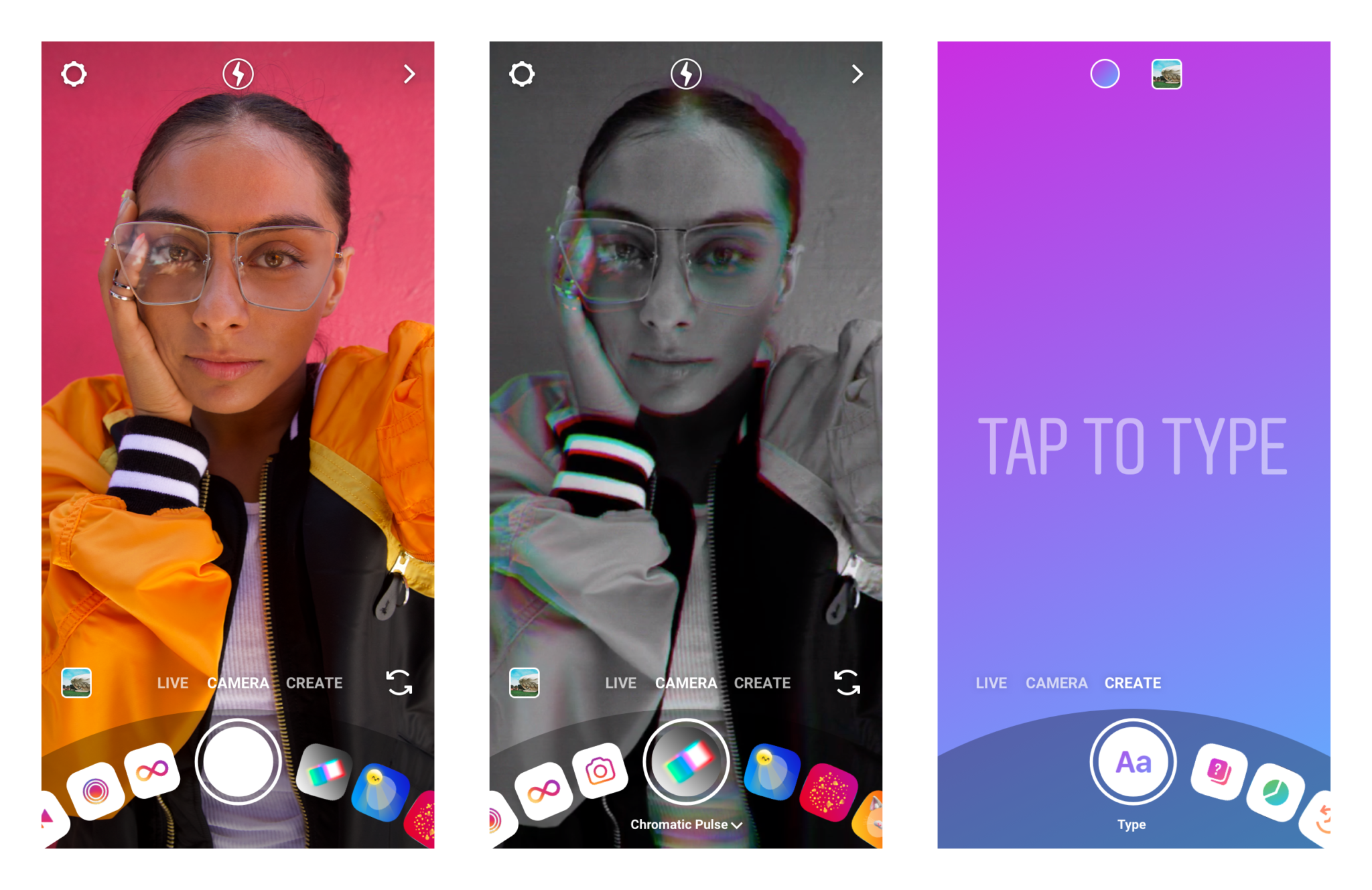 Instagram has a reputation as one of the most friendly places in the web, but if you don’t follow some tips and you don’t tend to improve your Instagram feed, you can appear out of the competition.

So now Facebook is offering more ways to interact with followers while downplaying statistics that might not be ok for you. Now we have updated camera interface and added a new “Create Mode”, which makes it faster and easier to share content like quizzes.

Moreover, now users are able to buy products from inside the app, opening it to creators in addition to companies. This is really cool, right? 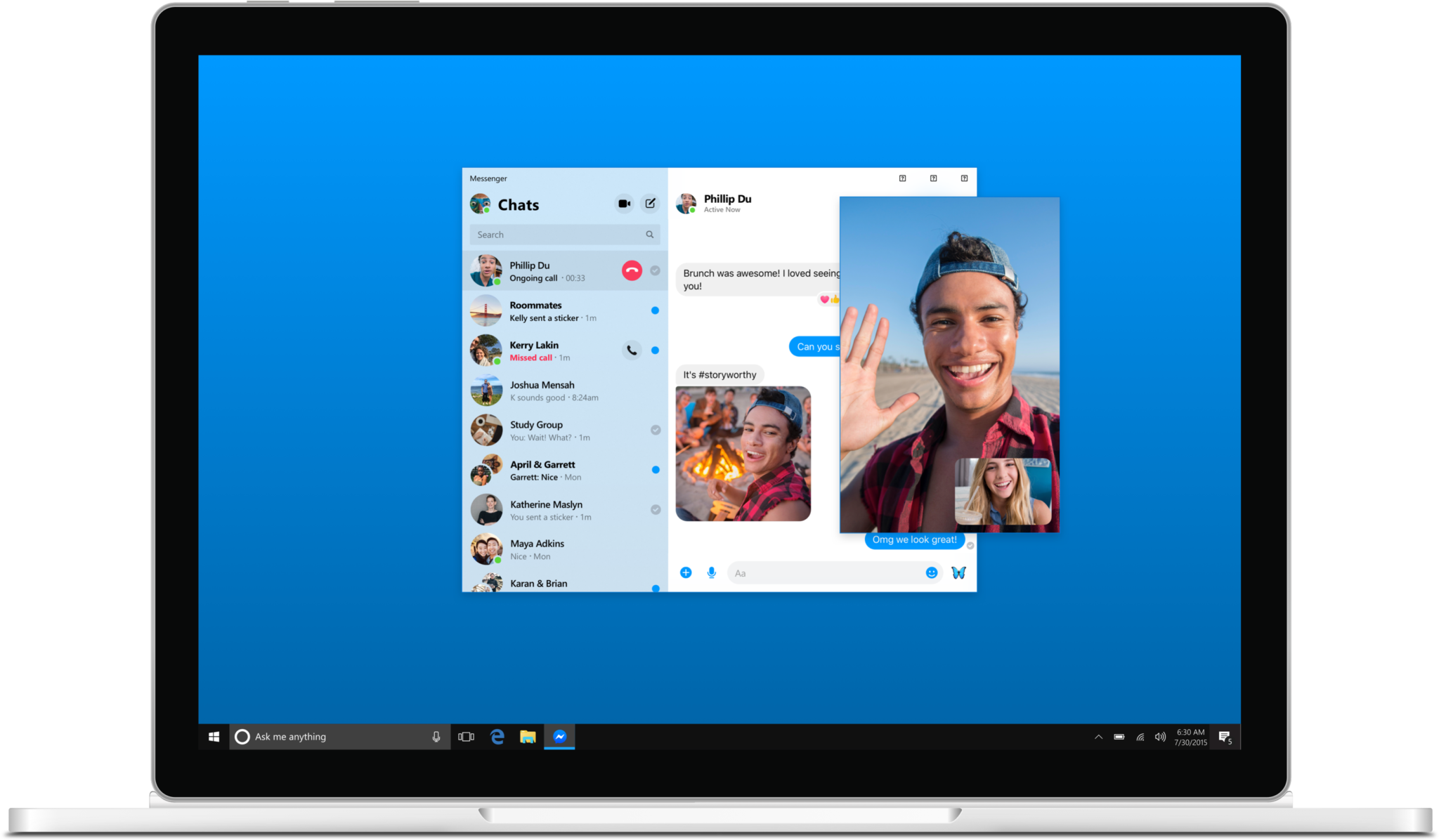 You can set status messages or share photos with people you want, potentially making it easier to make offline hangout sessions.

Actually, Messenger is preparing for a big refresh in general. On iOS, it’s being rebranded to take up less space on the phone. The new version will be under 30MB, about 20 percent of its current size. There is something more. If you’re using Messenger on desktop — Facebook is launching desktop apps for Mac and PC later this year.

#4 The Oculus Rift S and Oculus Quest Arrive Next Month 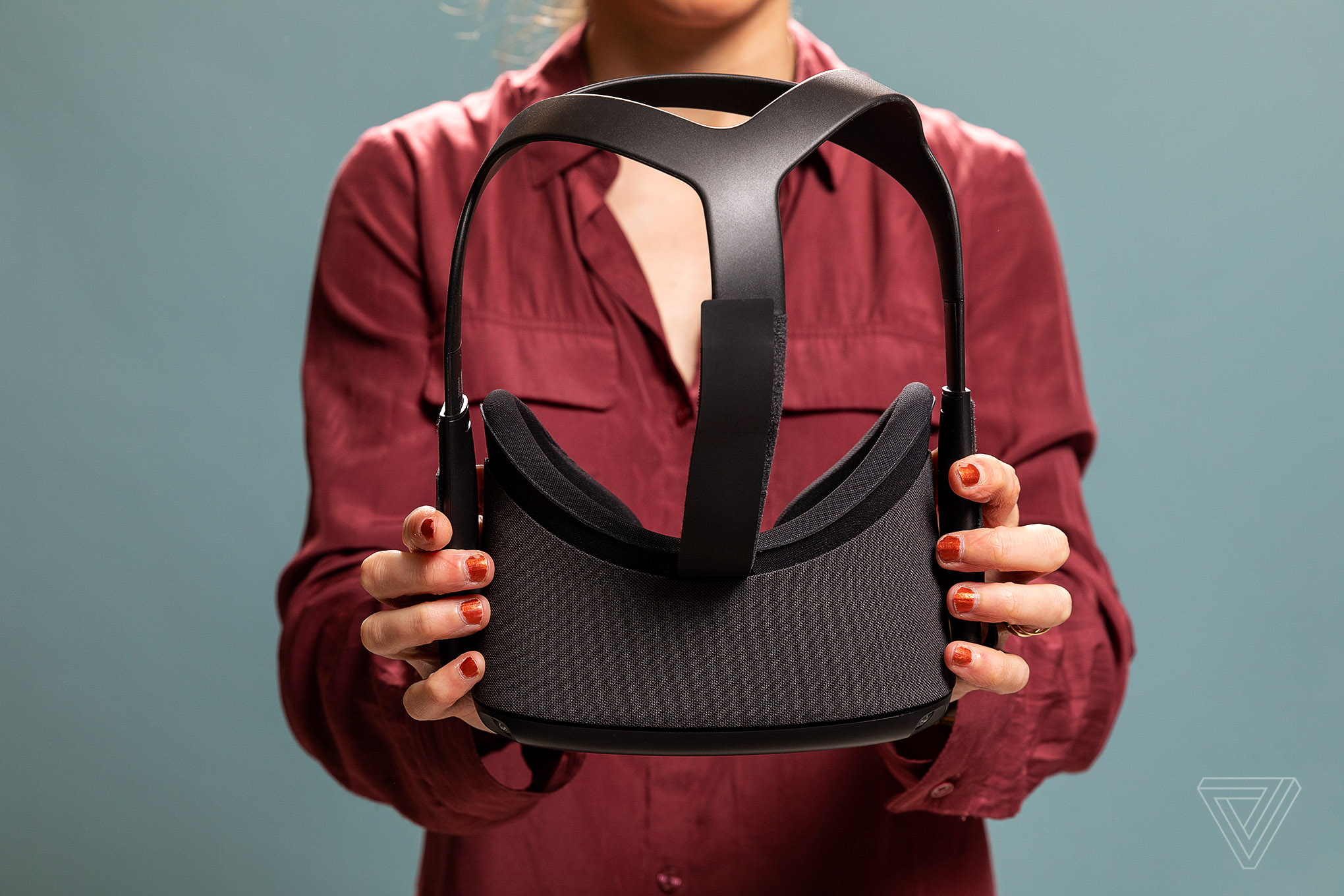